From the Desk of the Honorary Consul General

Home » From the Desk of the Honorary Consul General 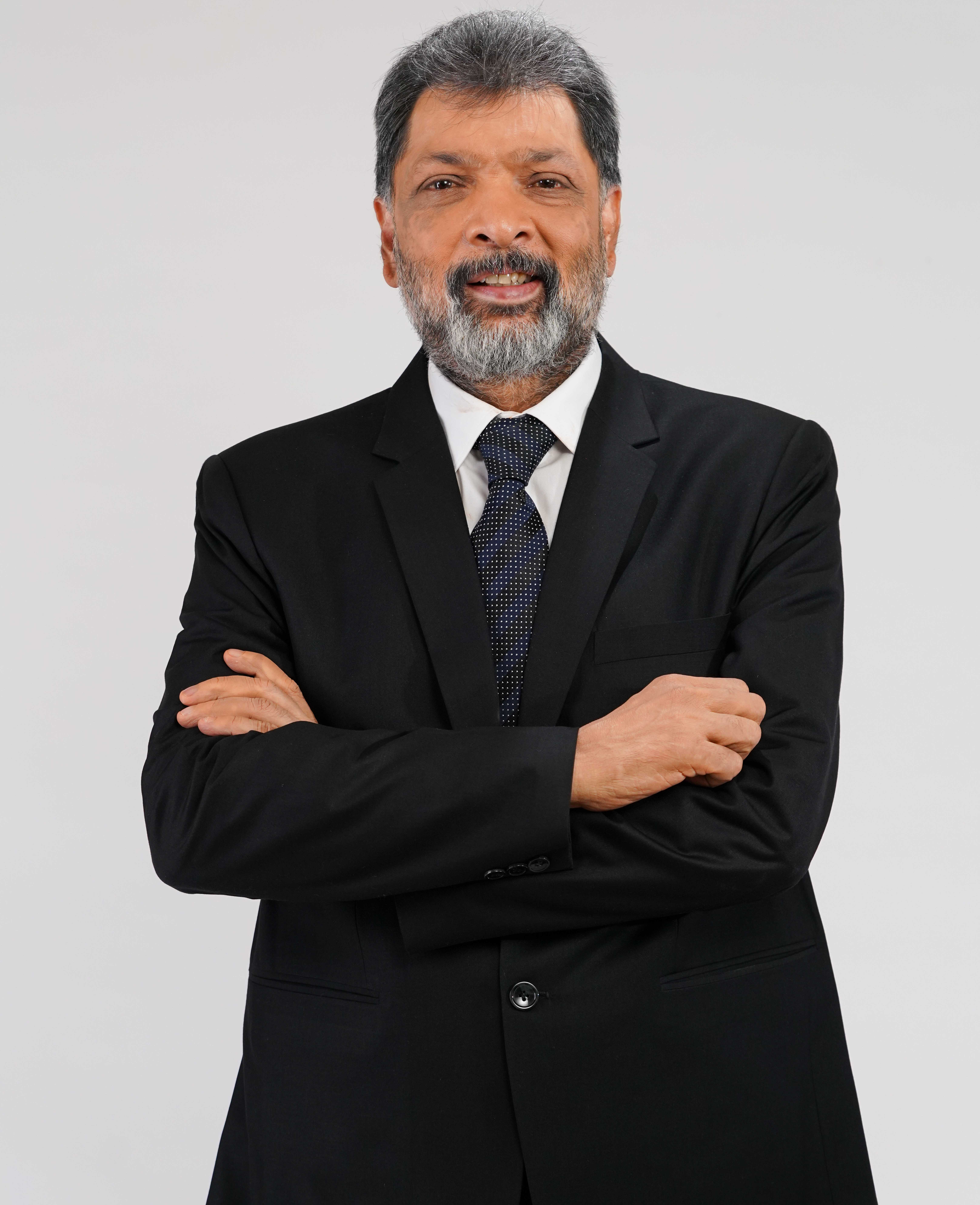 It has been our mission to bring the Republic of Korea and India together through the facilitation of trade cooperation, scientific, educational and cross cultural pursuits along with enabling discussions between Korean Delegations, industries and the Government.

India and South Korea share the day of their Independence. India and South Korea have enjoyed great bilateral relations, strong economic ties and close cultural links for last many centuries. They also share many similarities culture wise, which is usually attributed to legendary queen Heo Hwang Ok, also known as Princess Suriratna, who was believed to be from Ayodha, a holy city in India. However, that’s not the only piece of history that India and Korea share alike. Hyecho, a Buddhist monk from Silla, one of the Three Kingdoms of Korea, set out for India in 723 to acquaint himself with the language and culture of the land of the Buddha. Fascinated with his journey of India, Hyecho wrote a travelogue in Hanja named “Memoir of the pilgrimage to the five kingdoms of India”. We wish to keep this relationship between the two nations alive.

Our main pursuit in this endeavor is to act as a bridge between the two regions – Telangana and South Korea – in terms of art, culture, education and trade.

Honorary Consul General of the Republic of Korea in Hyderabad.