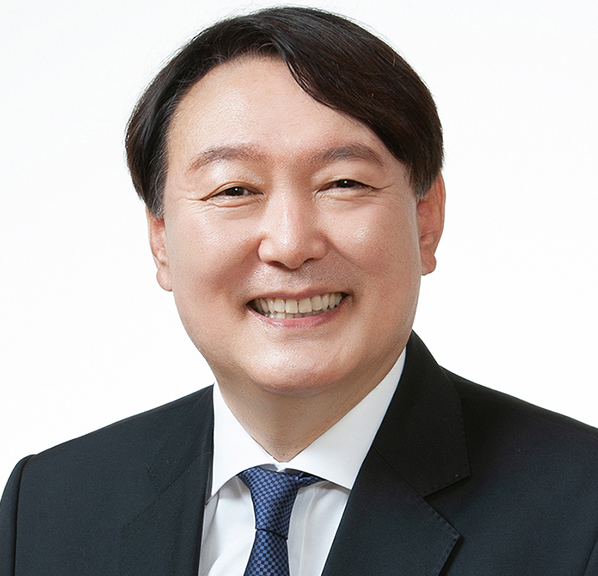 Newly elected South Korean President The incumbent President Moon Jae-in strongly batted for New Southern Policy with a clear tilt towards ASEAN and India, besides pushing for reunification with North Korea. But will the new President Yoon Suk-yeol go the same way?

Recently the conservative People Power Party candidate was elected with the smallest margin of votes (0.7%) in the history of South Korea, replacing the incumbent President Moon Jae-in of the ruling Democratic Party. I take it for granted that accepting the election results is the basic principle of modern representative democracy decision making, but it’s seriously concerned about Korea’s next five years.

South Korea’s New Southern Policy was led by the current Moon Jae-in government. (He was a candidate for the current ruling party, the Democratic Party, about five years ago.) This is the policy officially announced by President Moon Jae-in in his keynote speech at the ‘Korea-Indonesia Business Forum’ held in Indonesia on November 9, 2017. The New Southern Policy strengthens relations with the new southern countries such as ASEAN and India at a level similar to that of the four neighboring powers (USA, China, Japan, Russia) in a wide range of fields such as politics, economy, society and culture, going beyond the Korean Peninsula to East Asia, This is the core foreign policy of the Moon Jae-in government to realize common prosperity and peace around the world.

The current government has also made several attempts to resume dialogue with North Korea to ease tensions and create an atmosphere of peace on the Korean Peninsula. This is because maintaining peace on the Korean Peninsula is the basic condition for coexistence of the world as well as Korea. (Samuel Huntington pointed out the Korean Peninsula as one of the starting points of a global military crisis in his book ‘The Clash of Civilizations (1997)’.) Since Korea was divided by foreign powers, it should be absorbed and reunified through economic exchanges, not militarily, as was done in Germany’s case.