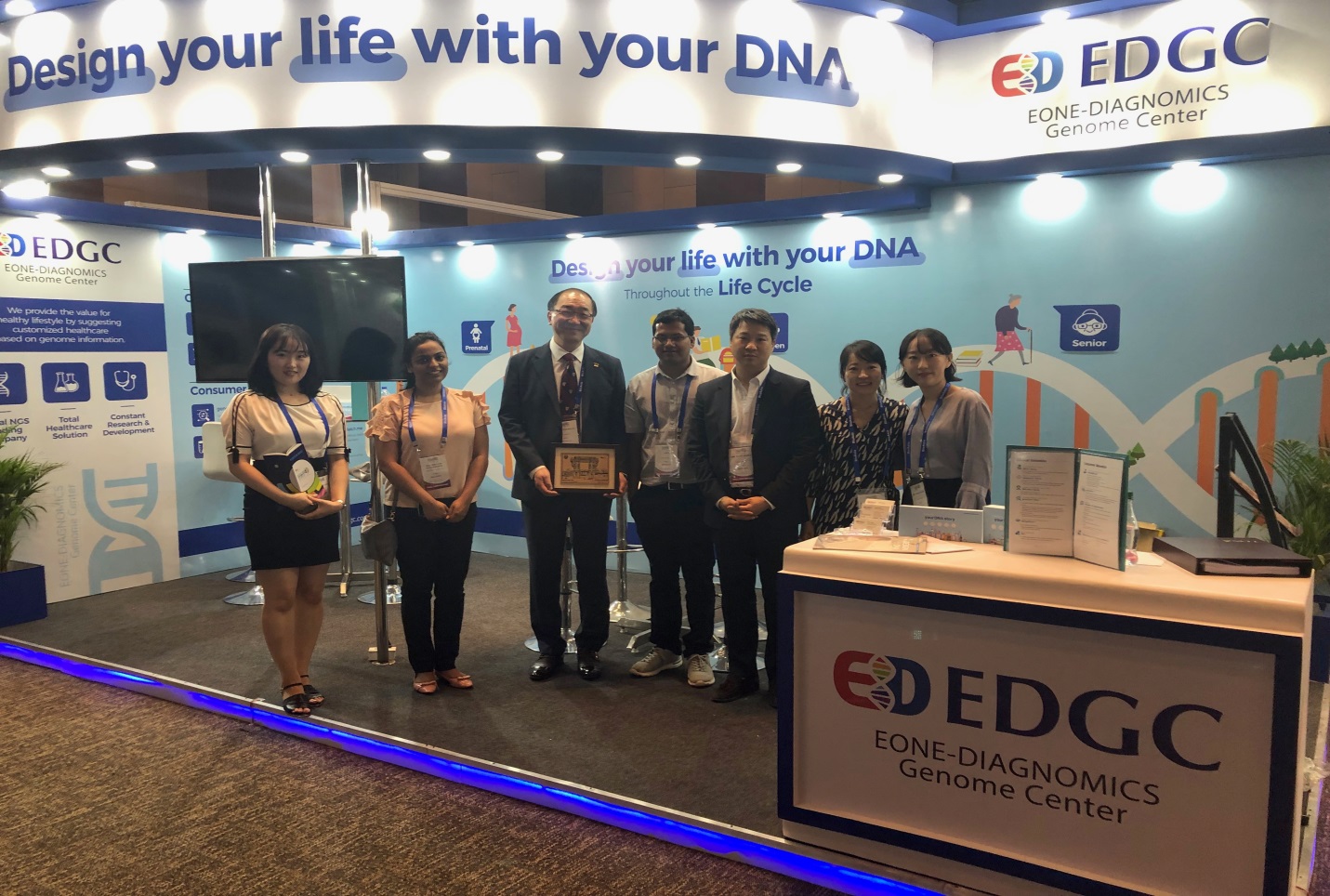 The Honorary Consulate General office arranged for South Korea to be the country partner at the 16th edition of the Bio Asia Sumit in February by sponsoring the event. The event is an initiative in Life Sciences promoted by the Government of Telangana in partnership with Government of India and 20 other Asian Countries.

BioAsia has evolved over the years as an eminent global meeting for researchers, academia and industry to get together and discuss collaborative opportunities. The conference has immensely benefited from its participant history including the likes of several Nobel Prize winners.

Eone Diagnomics Genome Center, a leading genomics company from South Korea participated as an exhibitor in the event and had Dr. Min-Seob Lee, Co-CEO of EDGC as a panel speaker on “Data – the new currency”

It was successful in many ways – over 2400 delegates and visitors from 50 countries, largest exhibition space coverage, and record number of partnering meetings, good media coverage, amongst others.