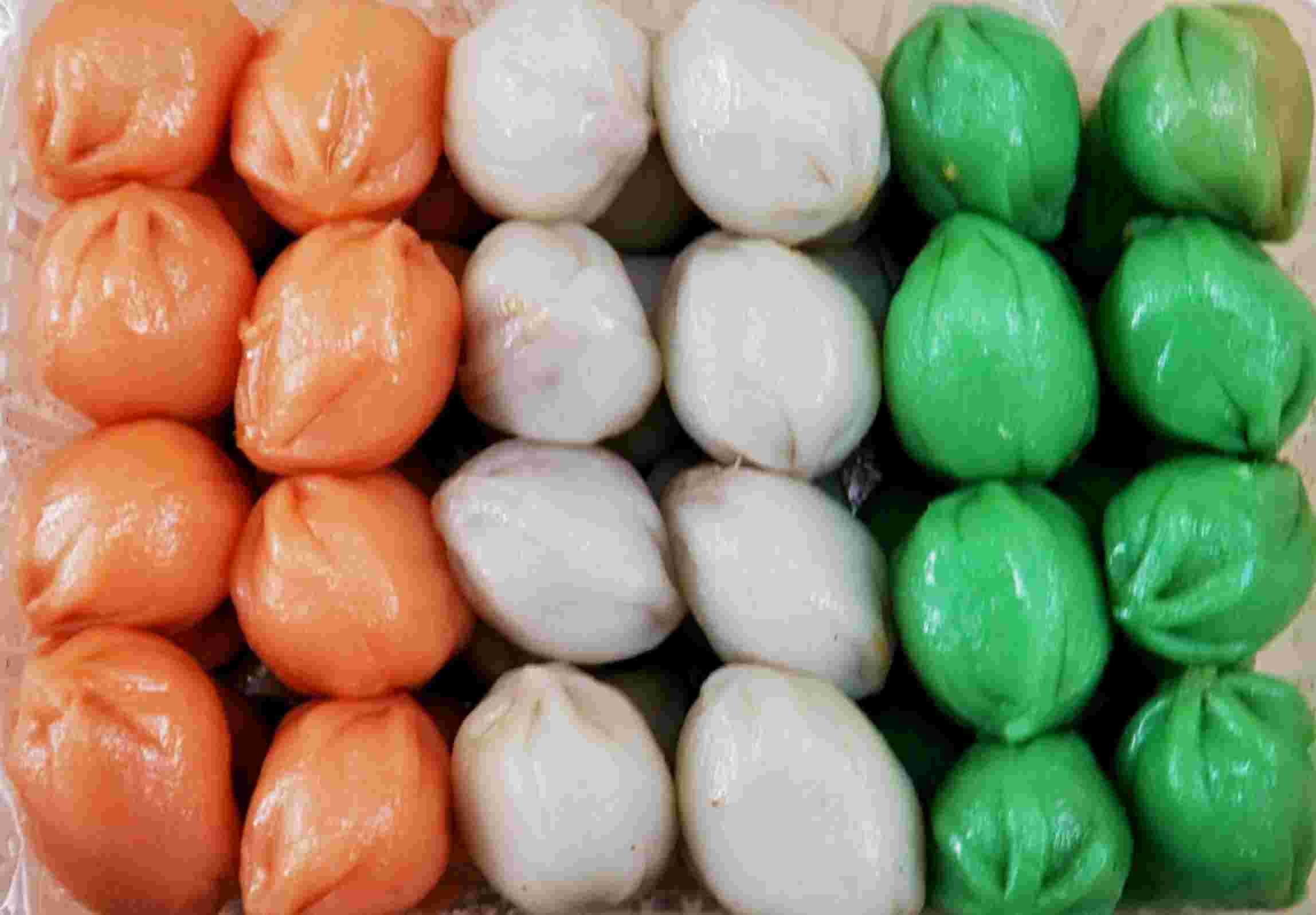 With this, KCCI successfully and innovatively introduced Korean ‘New Year’ celebrations to the Indian populace that marks the traditional culture of sharing food and rice cakes with neighbors.

Hwang Il-yong, director of Korean Cultural Centre India and Culture & Press Attache (counselor) of the Embassy of the Republic of Korea, said, “I was thinking about how to practice the role of a friend who is with you and cheers you up during difficult times in India amidst the third wave of Corona, and then we planned and carried out this project. I sincerely congratulate India on its 75th Republic Day, which has achieved its independence through a nonviolent pacifist movement despite difficult circumstances and has continued to overcome difficult situations like us, Korea.”

The Korean food distribution was carried out in 5 areas of Delhi, which included in North -Kashmiri Gate ISBT, Mori Gate, in West Mahipalpur and Uttam Nagar, in East East Lajpat Nagar flyover, in South Moti Bagh and Sanjay Camp, and in Central at Motilal Nehru camp, New Delhi.