The Honorary Consulate of the Republic of Korea in Hyderabad enables trade cooperation, facilitates economic relationships and commercial transactions including introduction of foreign capital between the state of Telangana and the Republic of Korea, promotes scientific and cross-cultural pursuits, enables organizations of Korean delegations to Telangana and acts a liaison between said delegations, industries and the government. Mr. Suresh Chukkapalli, the Honorary Consul General of the Republic of Korea voluntarily heads a subdivision of the Consulate General of Mumbai to protect and provide support to Korean expatriates in Telangana.

The Honorary Consulate General (HCG) Office operates from Hyderabad, with consular jurisdiction over the state of Telangana. The office is primarily supported by Phoenix Group of Companies and the Consulate General of the Republic of Korea in Mumbai. The HCG office also has an additional cultural centre that falls under its jurisdiction called the Korean Art and Cultural Centre in Guntur, Andhra Pradesh (KACC).

Ever since their commencement, the HCG Office and the KACC have jointly carried out various activities to further strengthen the bilateral relations, economic ties and develop close cultural links that exist between the two regions- South Korea and South India. 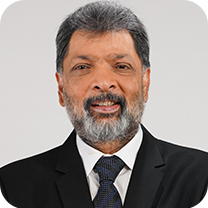 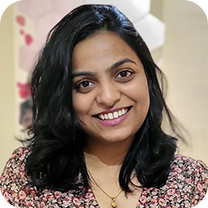