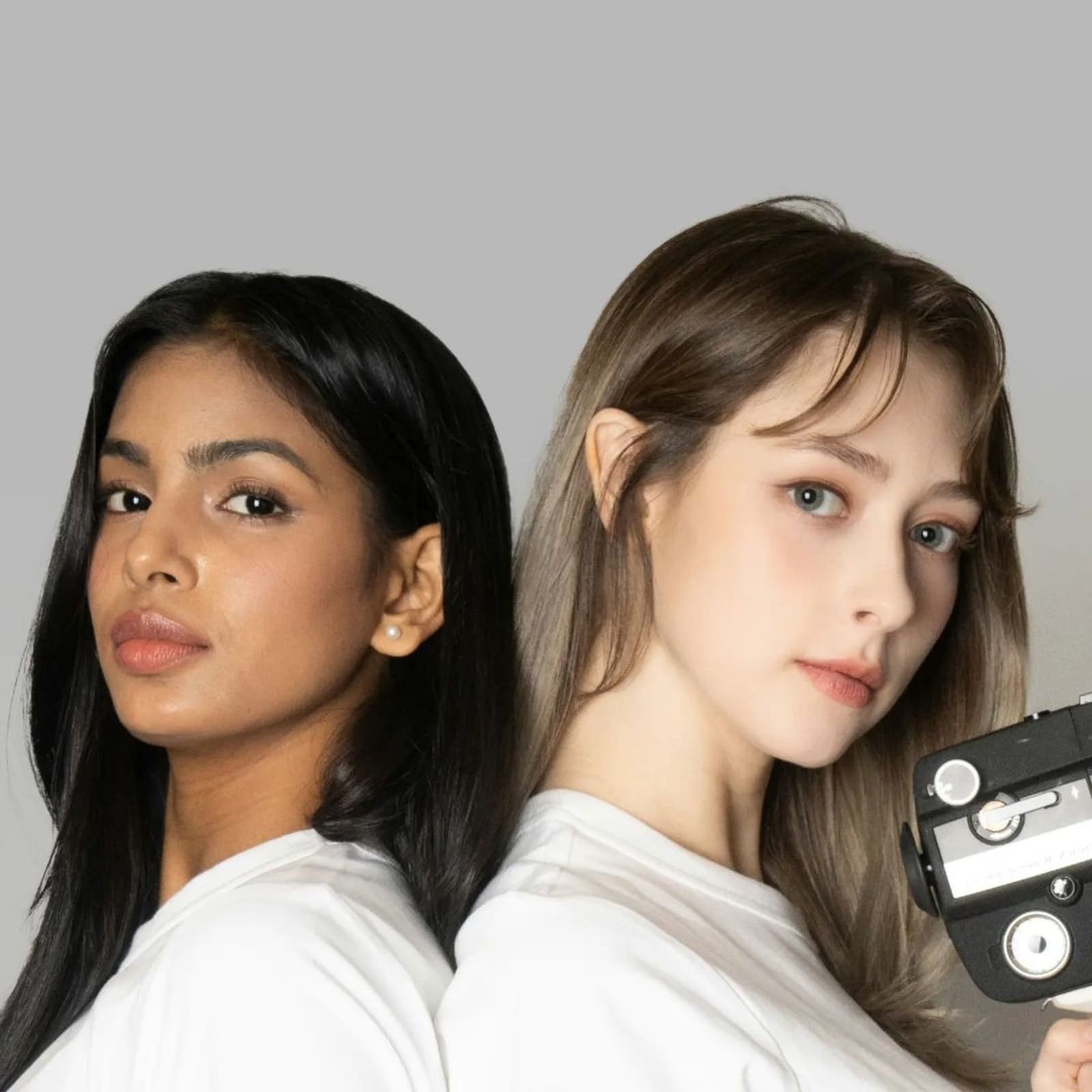 The K-pop craze has been increasing manifold across the globe as well as in India, with many South Korean idols winning over the audiences’ hearts with their diverse music. While there are very few artists who don’t hail from South Korea, Shreya Lenka, an 18-year-old girl from Odisha has made a trailblazing mark in this highly competitive area.

Shreya is just a step away from becoming the first-ever Indian K-pop star, being one of the two finalists selected from a rigorous round of auditions to become a member of the South Korean girl group Blackswan. The Indian sensation is up against Brazil’s Gabriela Dalcin, beating whom she’ll bag the fifth spot in the band.

Earlier last year, Blackswan’s label DR Music had announced that they would be commencing global auditions for filling the fifth spot after Hyemi exited the group sometime in November 2020. According to the news portal Oshida Bytes, Lenka is currently undergoing training with DR Music Entertainment in South Korea.

An Odissi classical trained dancer, singer as well as yoga practitioner, Lenka found out about the audition via social media. In a conversation with the portal, she mentioned facing difficulties in ‘finding the right vocal trainer’ since she has a deep voice. Her grandmother then introduced her to a Hindustani classical music teacher, who taught her twice a week. However, she focused on ‘online videos and self-learning’ when it came to acing western songs. Shreya is also perfecting her grip on the Korean language and further honing her skills.  Like her counterpart Gabriela, Shreya performs K-pop dance covers.