Number of Korean companies to cross 1000 mark in India soon

Number of Korean companies to cross 1000 mark in India soon 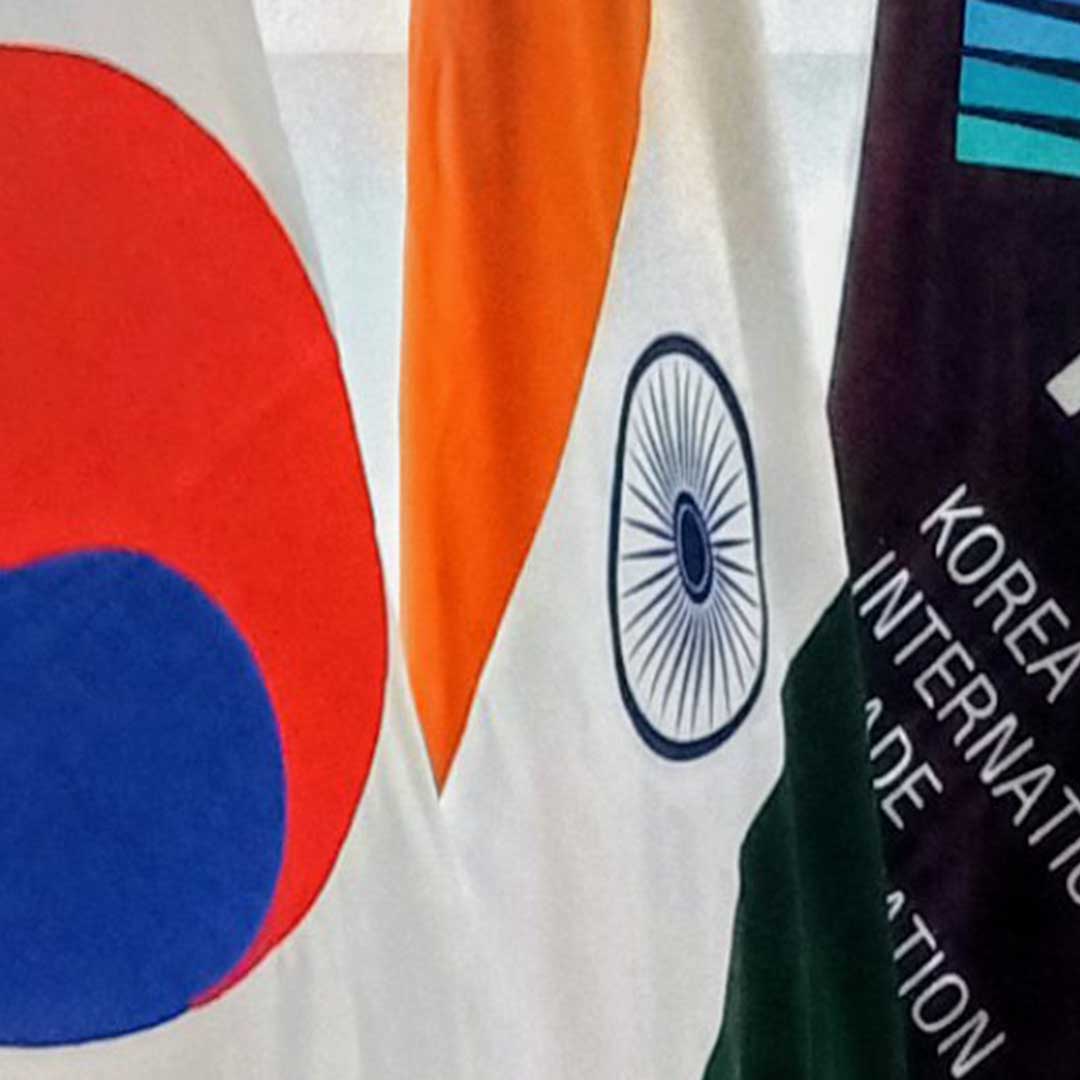 The influx of Korean companies into India has witnessed an upsurge in the last three years, and the trend continues to stay, and resultantly their number is all set to cross the 1000 mark soon.

As many as 66 new Korean companies entered India during the pandemic-struck year 2020-21 taking the total tally to about 816 from the earlier figure of 750 companies in the previous year. An undisclosed number of companies from Korea made India their bases during FY 2021-22 also. Korean investment into India almost doubled in just four years from US$ 1.39 billion in 2017 to US$ 2.69 billion. Korean investment amounted to around US$396 million during the economic downturn period alone.

However, the latest masterstroke came to the fore in the form of a recent US$ 5 billion deal between Adani Group and South Korea’s steel major POSCO reaching an agreement to set up an integrated steel mill in Gujarat.

It’s a proven fact that giant foreign investment projects of the kind of Samsung, Hyundai, KIA, etc. have brought along a score of component suppliers and vendors in the MSME segment from Korea in the past.

To be commissioned by the year 2026, the proposed POSCO steel plant in Gujarat would not come up in isolation and is all set to attract about 100-150 Korean ancillaries and OEM suppliers, and component vendors around it in the Mundra port region taking the total number of Korean companies in India beyond 1000 mark by that time.