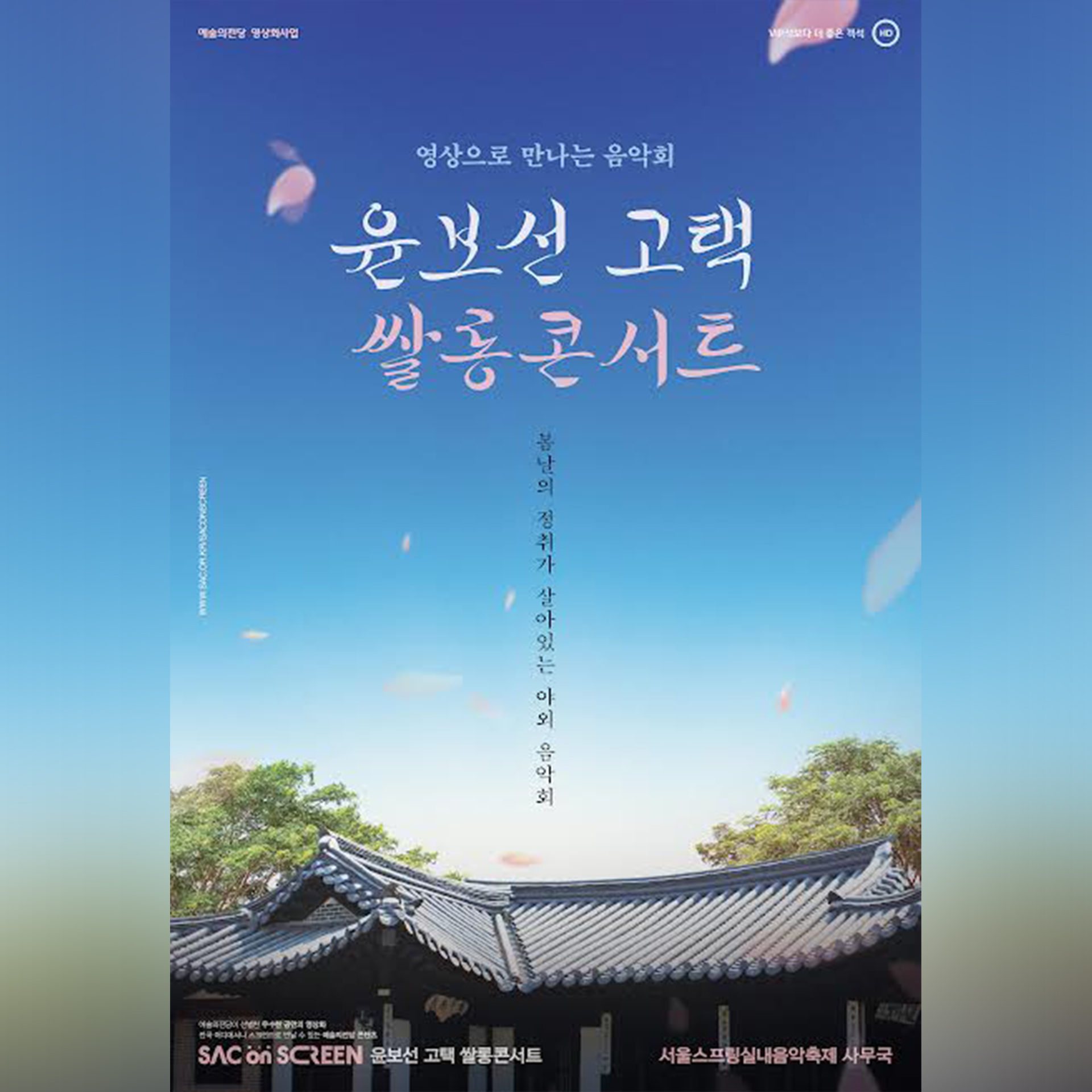 The Korean Cultural Centre India in association with Seoul Arts Center has brought to India the “Yun Posan House Concert” as a part of the ‘SAC on Screen’ program series.

The performance will be screened on the official YouTube Channel (https://www.youtube.com/watch?v=u12WauSZ46U) of the Seoul Arts Center on June 11, 2022 (Saturday) at 7 p.m.

Though the Chamber music is the legacy of European royal court culture, in harmony with the traditional Korean architecture, the old house, this performance is revered as the most popular performance at the chamber music festivals 2021.

The old house of Yun Posan who was the fourth president of the Republic of Korea, is considered as one of the most beautiful old houses in Seoul and it has been designated as Korean Historic Site No. 439.

The concert will commence with the flute trio of Haydn, one of the leading composers of classicism and will be followed by colourful works by various composers like Mendelssohn, Hummel, Tarrega, Rubinstein. And it will conclude with a piano quartet by Dvořák, one of the most played songs in chamber music.