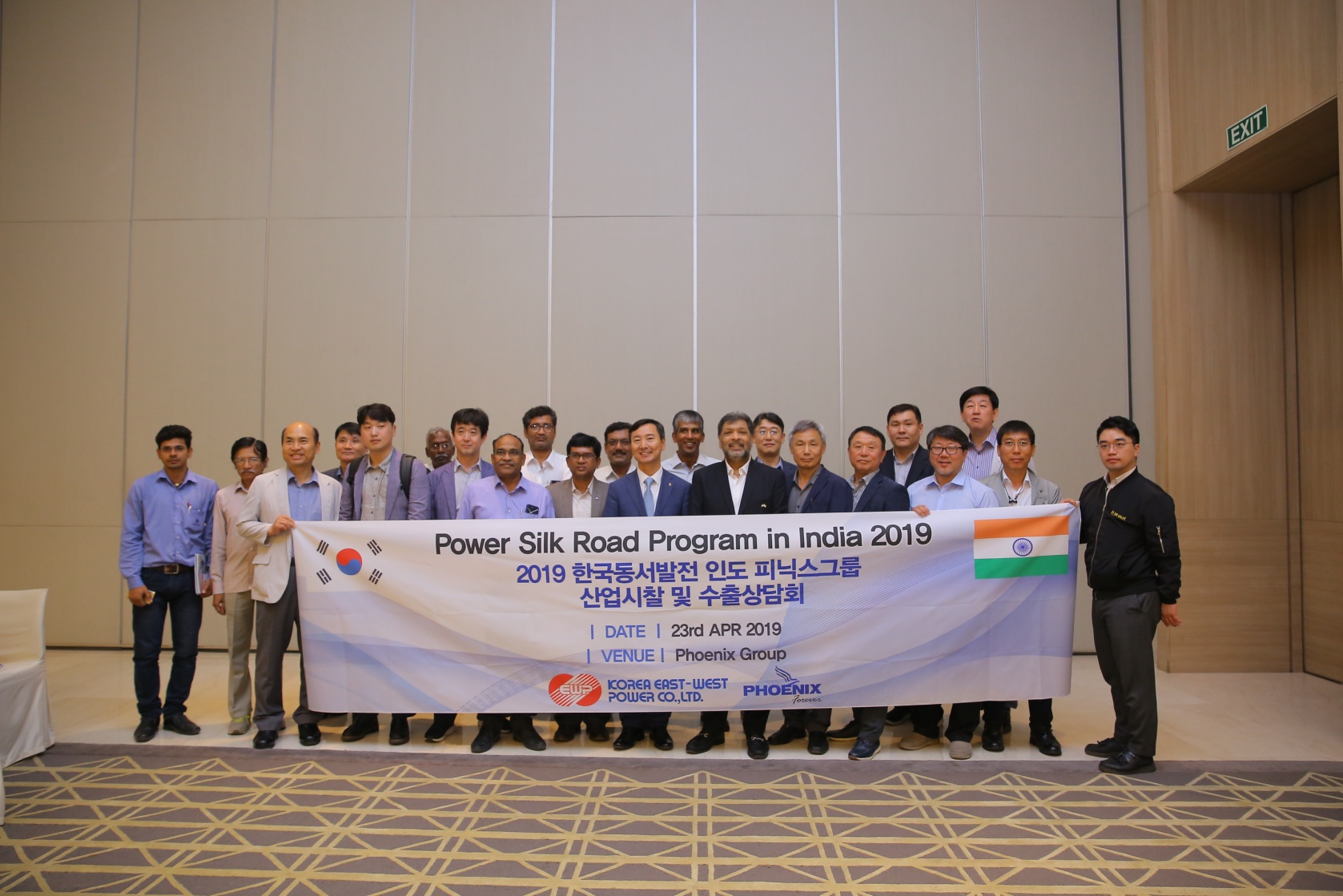 The main focus of the interaction was the suitability of South Korean products in Indian market and the ways to penetrate Indian market. The delegation was then introduced to Mr. D. PrabhakarRao, Chairman and Managing Director of Telengana State Generation Company, which is one of the largest state owned Generation company in India, who briefed the delegates on exponential growth of Power Generation in the state of Telangana and power demand outlook. He also assured to extend all the possible support from the Government of Telengana.