INAUGURATION OF THE HONORARY CONSULATE OFFICE

INAUGURATION OF THE HONORARY CONSULATE OFFICE 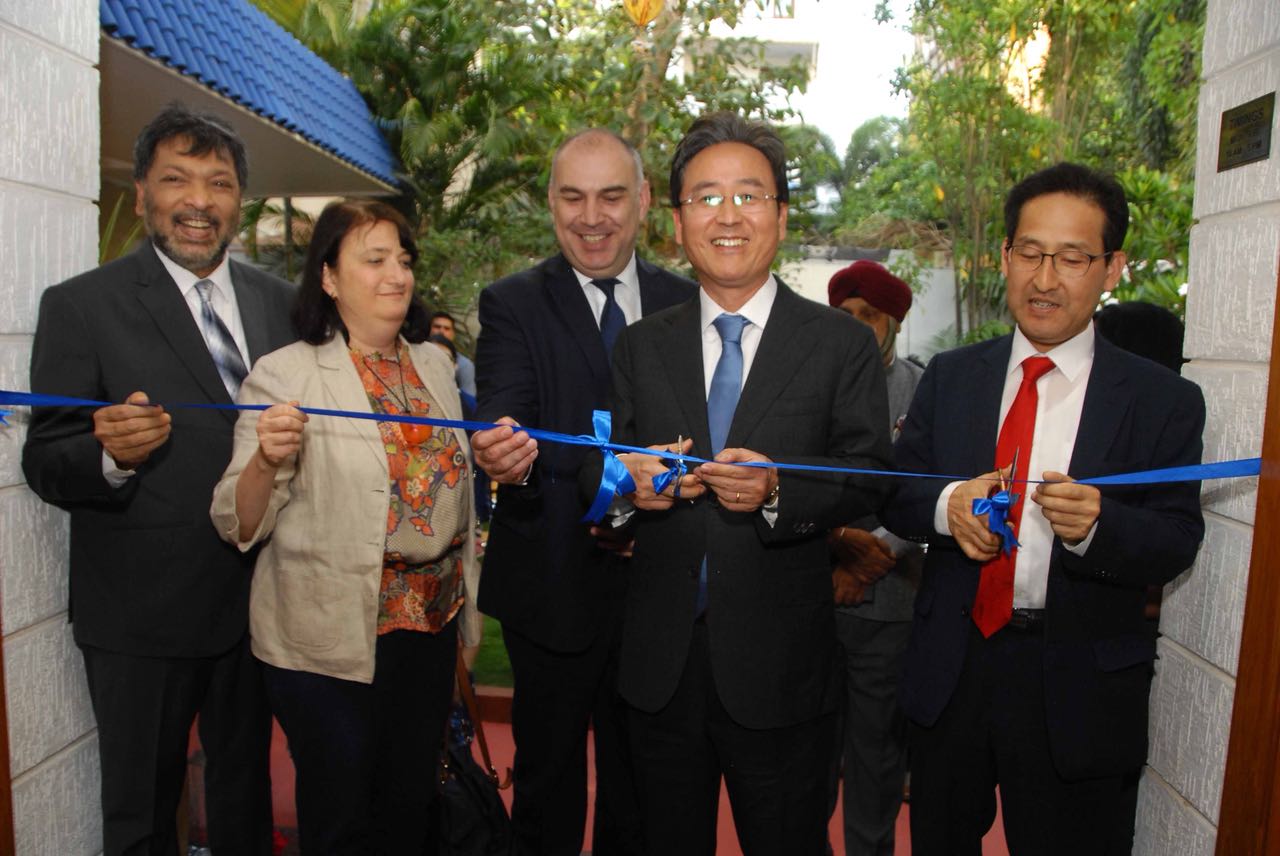 Consequent to the appointment of Mr. Suresh Chukkapalli as the Honorary Consul General of the Republic of Korea, an honor conferred upon him by the Korean Government in November 2017, the Honorary Consulate General office opened its doors to the public on April 20th, 2018 with the main aim of acting as a bridge between the two regions – Telangana and South Korea – in terms of art, culture, education and trade.